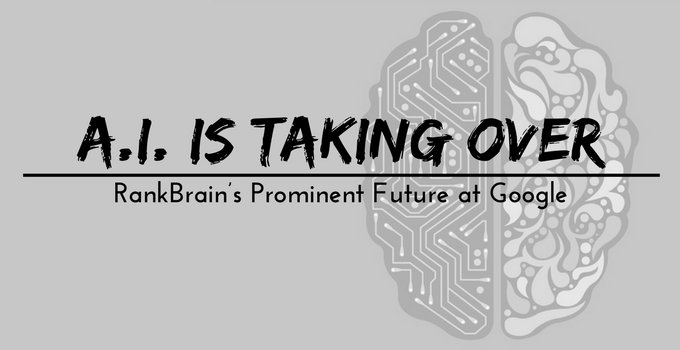 A.I. Is Taking Over: RankBrain’s Prominent Future at Google

Google created a machine learning program called RankBrain which was incorporated into Google’s algorithm in 2015.  You may be asking what exactly machine learning is and if so, you are not alone.  Machine learning is when a machine actually teaches itself how to do something rather than being taught by a human.  It presents a great opportunity for Google to make the search results for you even better and that is why we should all care.

What exactly is RankBrain then and what is it doing for Google?  There are snippets of information available about RankBrain but there are also many things that not only we but also Google doesn’t fully even understand.  Google has explained some of the reasons for adding this to its algorithm but we still have a lot to learn.  For one, there are many searches that happen that Google is never able to actually review.  With this particular A.I. it gives Google the opportunity to review the quality of those searches without having a person on the Google team engage with the results.  Next, it provides the chance for you to actually be rewarded for having the best information about your product or service because it can compare you against the competition and give you a ranking based off what the A.I. has learned on your specific subject.

RankBrain was already a very prominent part of the algorithm with reports saying that it is the third most important part of the algorithm and it looks like that is only going to become more important.  The previous Head of Search at Google Amit Singhal recently retired after helping shape Google for the last 15 years.  He is being replaced by John Giannandrea who was previously the head of artificial intelligence at Google.  The two divisions are merging to become one moving forward.  All signs point to Mr. Giannandrea further integrating artificial intelligence and RankBrain into the search algorithm.  How will this continue to evolve, adapt, and refine search results?  Only time will tell but it is a safe bet that John Giannandrea has plans for his A.I.’s future at Google. 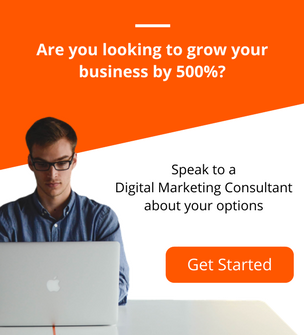 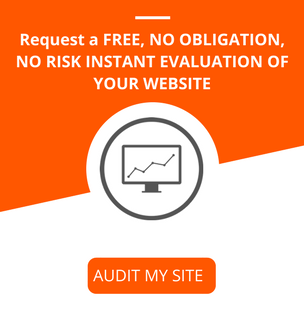 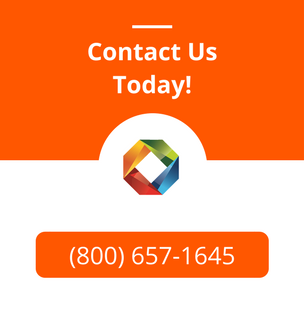