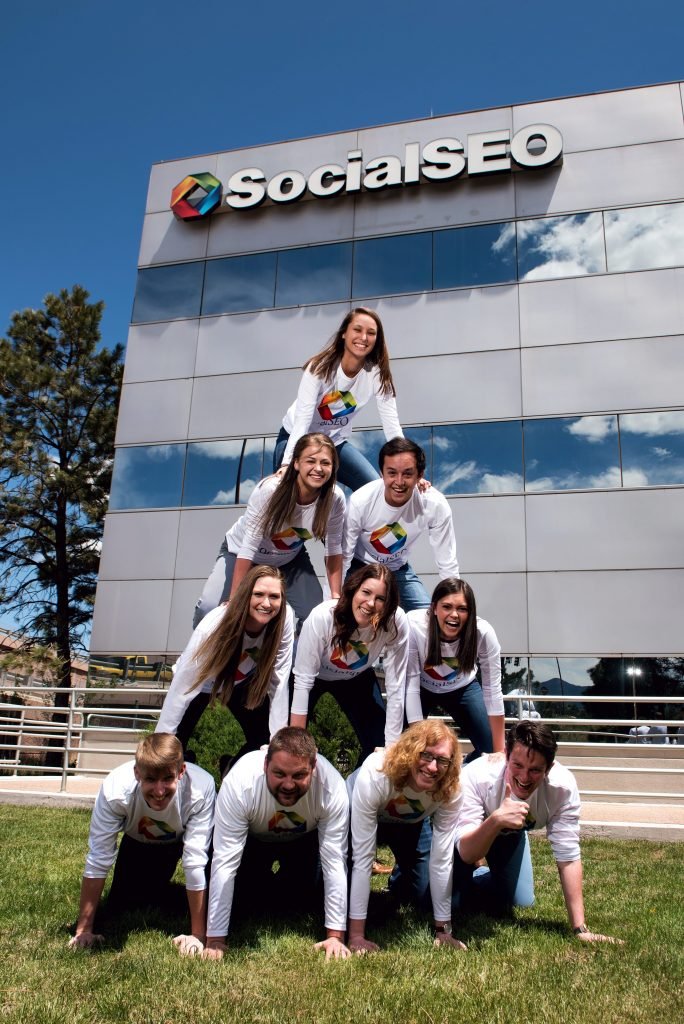 Let’s get one thing straight… a beer keg in the break room is not company culture.

Too often, brands attempt to distinguish themselves from the pack by presenting an image to the world of what they think we want to see, adhering to a set of standards seemingly determined by some unseen panel. How many organizations have you seen with a self-proclaimed label of “different” fall victim to the same stereotypes? A quasi-industrial office space, beanbags instead of chairs, tables, either pool or pong… Firms try so hard to differentiate themselves, they all become the same.

“We aren’t an ad agency; we’re a creative lab.”

“We aren’t in marketing; we’re in celebration of brands.”

Well, you know what we are? Damn good at what we do.

Company culture isn’t something you can, or should, sit on. Culture is the values, beliefs, and attitudes of a brand personified in all who work under the same roof. It’s the intangibles like language, transparency, decision making, behavior, and more, the lightning bolt that gives beat to a company’s heart, driving it to march on and thrive. Most importantly, culture isn’t decided in a board room, but shaped by the individuals, a reflection of the organization cast back by the people who form it.

You don’t buy a company culture… you forge it.

At SocialSEO, our culture was cultivated over months and years of undertaking, scrutinizing, and bettering. We don’t all follow the same values because they were included in a packet on our first day, but because they are exemplified every day in how we work, feel, and operate. We don’t call ourselves a family because it looks good on our collateral, but because of how our diverse people have shaped everything we do. We kick ass, go home tired, and come back hungry the next day, driven by the work itself and not the check. And we know that, while we may not be perfect, that will never stop us from aiming for it.

And yeah, we also have Beer Cart Friday. Hey, we can be two things.

FREE Consultation
Back To Top